Pocket translator into 72 languages ​​+ photo - Dosmono T2 with Bluetooth/WiFi and 4G connection, with a large 3,7" color display, can translate speech and photos. Smart translator of captured texts into 28 languages. The electronic voice translator is equipped with a camera and a 3,7" touch screen. The pocket translator can handle voice translation in 72 languages ​​and in 28 languages ​​it can also translate text (via photographed images). It is a multifunctional device with electronic two-way translator, which includes, among other things, "press to talk" function (press and talk on the base of Walkie-Talkie), travel guide, Bluetooth and WiFi connection, 4G network via embedded SIM card and many other additional functions. You can start translating conversations with foreigners and everything else you need to translate. No more interpreter or guide on holiday, this electronic online voice translator is enough for you.

Large full-color 3,7" touch screen provides convenient control of various features of the device. Voice translator has built-in 13 Mpx rear camera to capture not only high quality images, but also for capturing the text in a foreign language, and the translator will subsequently translate it into the chosen language.

The best translator for online translations of sentences and texts - Dosmono T2. 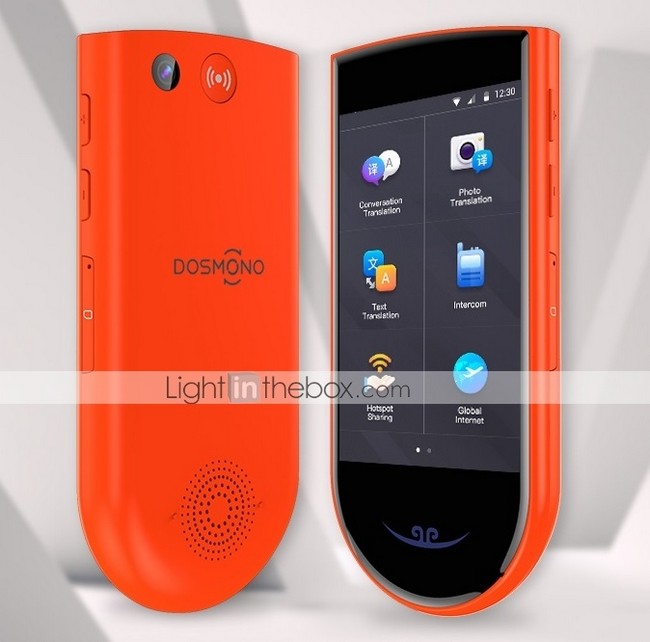 Don't stop getting to know new countries anymore because of the language barrier, leave the communication to the innovative translator.

The revolutionary online translator is suitable for everyday use in life and work due to its practical, lightweight and high quality design. Using world-class voice translation technology and Microsoft Azure cloud translation service, the translation recognition rate is up to 97%. With 72 languages ​​support, your travel limits will be unlimited and you will not have to decide anymore whether to visit foreign countries or not to go abroad because of the language barrier. Manuscripts, documents, logos, letterings - the translator translates it all without any problems. Just scan the text you want to translate and the display will show the translation into the language you require. Your device has a guide feature, with which you won't get lost in any country. It will provide you with enough information about the country you are visiting, for getting to know with the local history, geography, climate, culture, food and so on.
It will also recommend you the tips for trips, sports activities or hiking trails. You will also find a calculator for converting currency and for various measuring units in this device. 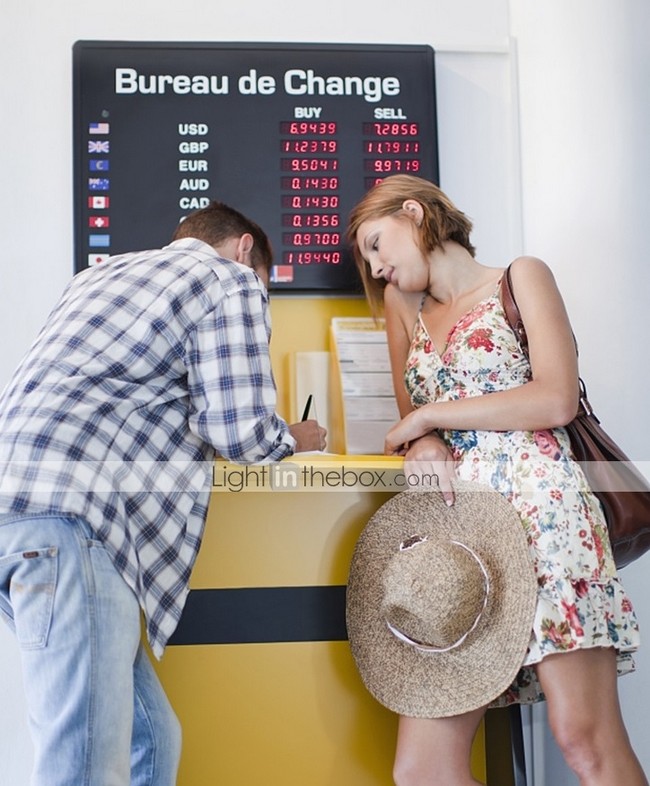 The digital interpreter supports a 4G network - a SIM card

At the back of the device, use the included tweezers to eject the holder for the Nano SIM card.
Then insert the SIM card (with the gold chip down) into the holder and reinsert holder into the device. Integrated battery of translator in the size of 3300 mAh is charged in approximately 3 hours and then provides working time for 8-10 hours, in standby time up to 72 hours (3 days). Support for 72 languages ​​for voice translation

Support for 28 languages ​​for translating texts and images

"Press to talk" function between translators